Guillermo del Toro’s Pacific Rim (2013) initially reminded me of the Gundam and Ultraman series. Well, it really was a Gundam inspired movie. But once Pacific Rim was up on the big screen, I forgot all about the mentioned series and fell absolutely in love with this world where Kaiju and Jaeger exist. Of course, I don’t want to live in such a place. It just so happens that del Toro’s Pacific Rim is so clever. 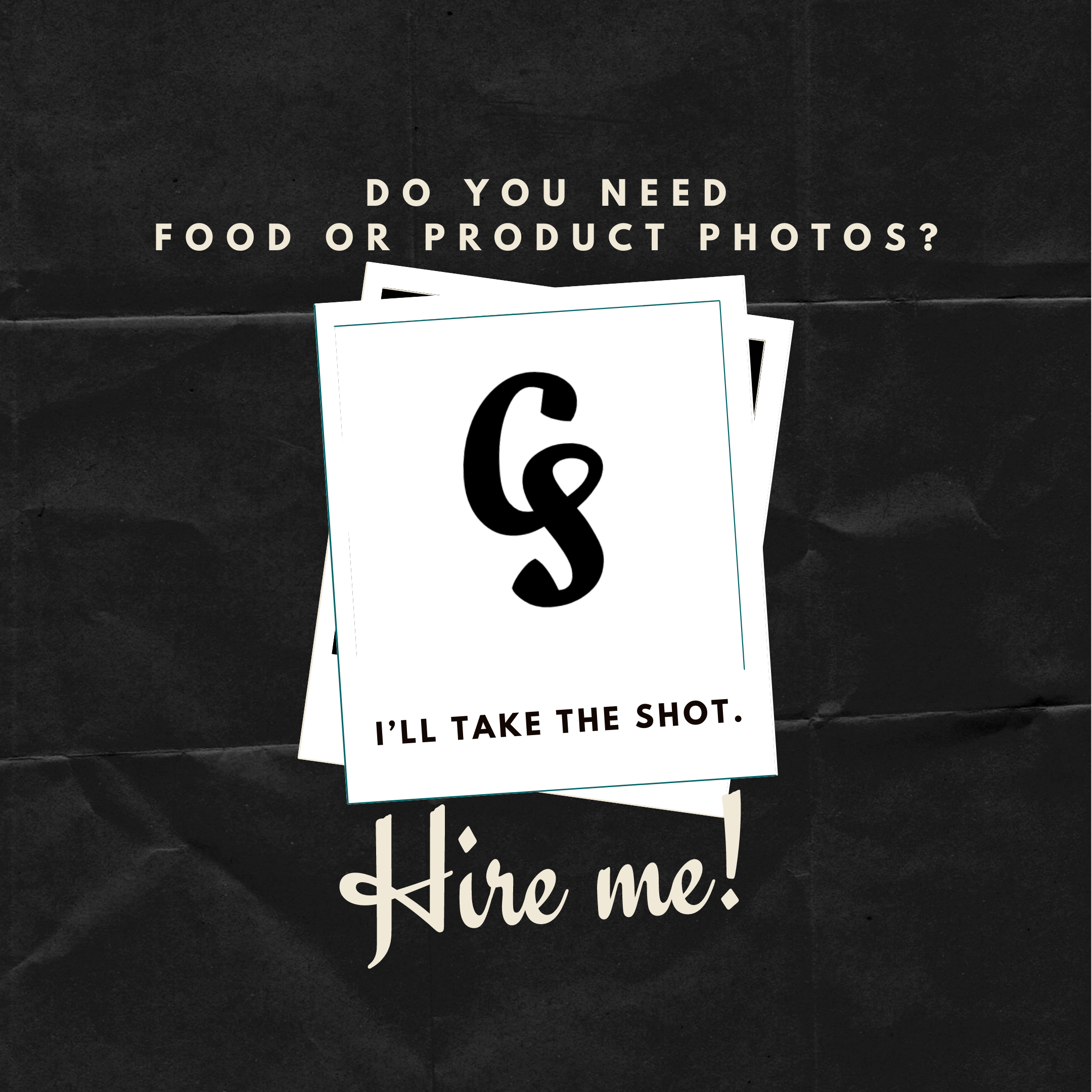